By Stepping Stones Uncategorised No Comments 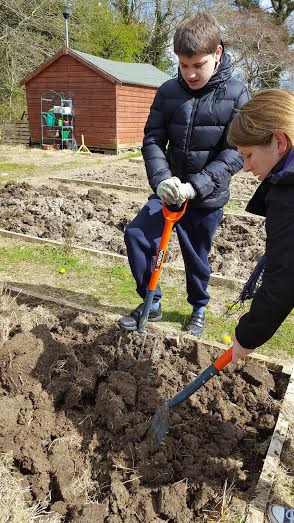 For the second time in a row, Stepping Stones successfully entered the Pride of Place Initiative which is run by Meath County Council.

Work began last autumn, harvesting the vegetables that had been sown the previous Spring and Summer.  We would like to thank anyone who helped in the garden over the previous twelve months.  We sowed potatoes, pumpkins, onions, lettuce and strawberries in the garden this year as well as seasonal flowers.

In particular, we would like to thank Anthony Doolan for all his work.

Already we have begun work for next year.  We have some projects in mind which we would like to bring to fruition by next summer.

Here’s hoping for another successful year. 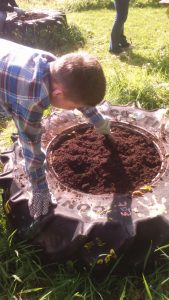 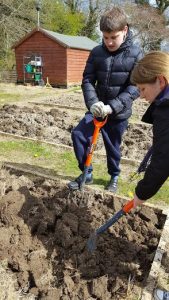 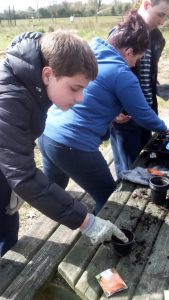 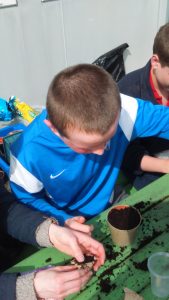 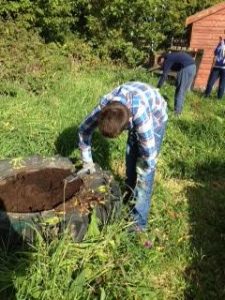